School of Play was founded by close friends and colleagues Ryan Harris and Sophie Wolfendale in 2019. Their story began over 10 years ago when they first worked together in the kids club at David Lloyd Trafford.  They developed a tremendous connection that stemmed from having a passion for providing exceptional childcare.

In 2016, Ryan set up our coaching company School of Sport, whilst Sophie gave birth and became a working mum to her now 5-year-old little boy. A year later, Sophie came into the business, bringing with her valuable knowledge in the childcare industry.

After coaching sport in primary schools for several years, both Ryan and Sophie noticed the need for a high-quality wraparound childcare provider that would have a real focus around the team of people providing the care, and would consistently deliver more than expected.

They both share the same values that guide the organisation and continuously ensure the whole team are buying into their ethos of over-delivering. These values provide a framework for decision making and are integrated into every area of the company. 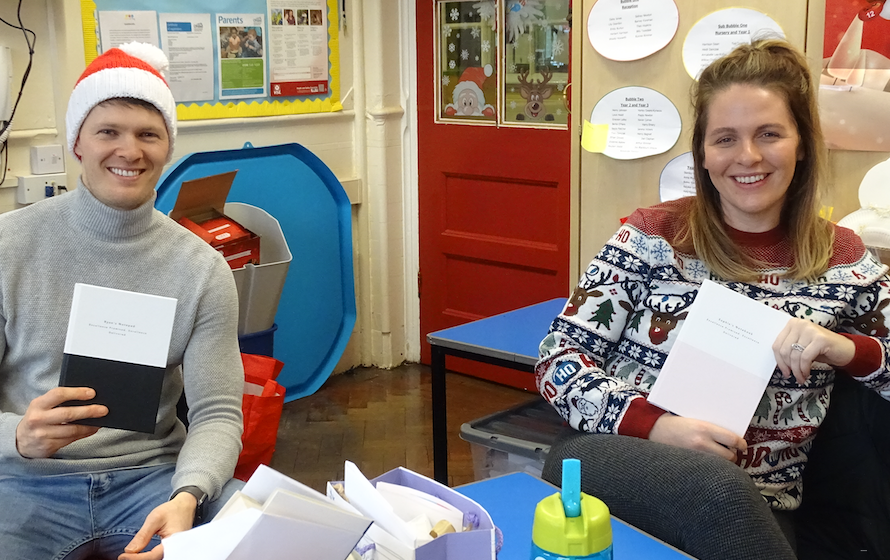 We operate a people-first approach and we believe loving your job is a right, not a privilege. Our team are at the heart of what we do, and we understand the quality of our colleagues has the greatest impact on the quality of our care. It is our job to look after our people to a high standard, and in return, they will look after the children the same way.

Our work culture is an aspect of our company that we feel very proud of. As our organisation has progressed, we have watched our team create wonderful workplace friendships that benefit the consistent communication between colleagues and their willingness to work hard together, which benefits our team as a whole and aids in the personal growth and development of the individual.

You don't build a business, you build people.

No Passion, No Point

Excellence Is A Promise

To Go Far, Go Together

Lead By Our Actions

January – Turning Our Idea Into A Reality

Following a successful year operating our School of Sport holiday club at Urmston Primary School, our founders Ryan and Sophie approached the school about offering a wraparound care service at the premises. It had been an idea of theirs for several years, and Urmston Primary School seemed the perfect location to begin their venture.

On a sunny day in May at a cafe in Manchester, Ryan and Sophie put the plans in place to open in January 2020. Believe it or not, School of Play was initially called The 5.45 Club. We are glad they decided against it!

After a long few months of putting their plans into action, we had to pass our Ofsted pre-inspection before we could officially open.

12 months after our initial meeting with the school, and many obstacles to overcome, School of Play was officially open at Urmston Primary School.

Less than three months into our new venture, the global pandemic forced us to close with immediate effect. It wasn’t the start we had hoped for, but we were determined to use the time wisely and progress our business in other ways. Positivity in challenging times is something our founders have always believed in, and now was the time to show it.

September – We Are Back!

5 months after being forced to close, we were officially open again for the new school year, and welcomed many new faces to our club.

Following the announcement of the second closure of schools across the UK, we were able to remain open for our key worker and vulnerable children throughout January and February.

March – Things Are Looking Up!

We re-opened again to all our children on Monday 8th March.

A home away from home